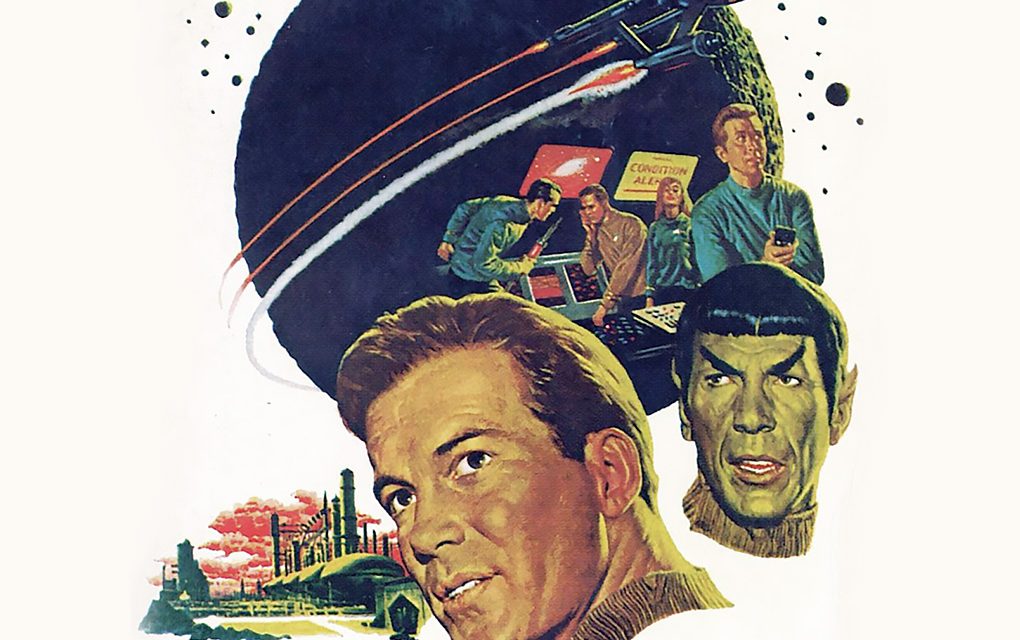 On September 8, 1966, the first episode of Star Trek premiered.

It was The Man Trap.

An interesting choice for the first episode, as the 2nd pilot, Where no Man Has Gone Before, was then shown a few episodes later.

This introduced us to the characters, and the ship, and really, the premise behind the show, so in the end, it was a good episode for that (and in now typing ‘episode’ several times, I’m seeing exactly how many ways one can mis-spell it).

I’m not sure that even the creators, but most likely not the audience, knew what a juggernaut that this franchise would become, with 3 seasons and 6 movies for the original series, but 7 seasons for The Next Generation (and 4 movies), with 7 seasons of Deep Space Nine, 7 seasons of Voyager, 4 seasons on Enterprise, and 3 nuTrek movies.

(we won’t go into Discovery, but Lower Decks and Strange New Worlds are also amazing offerings)

So, in the end, happy Star Trek Day – 56 years of Star Trek, and I couldn’t be happier to have it still going strong. 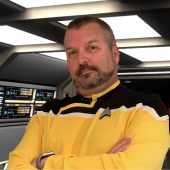 David Porter is a maker, designer, 3D printer reviewer. He loves all things sci-fi, especially Star Trek, and likes to talk about all things geeky on his YouTube channel, DCPfx. 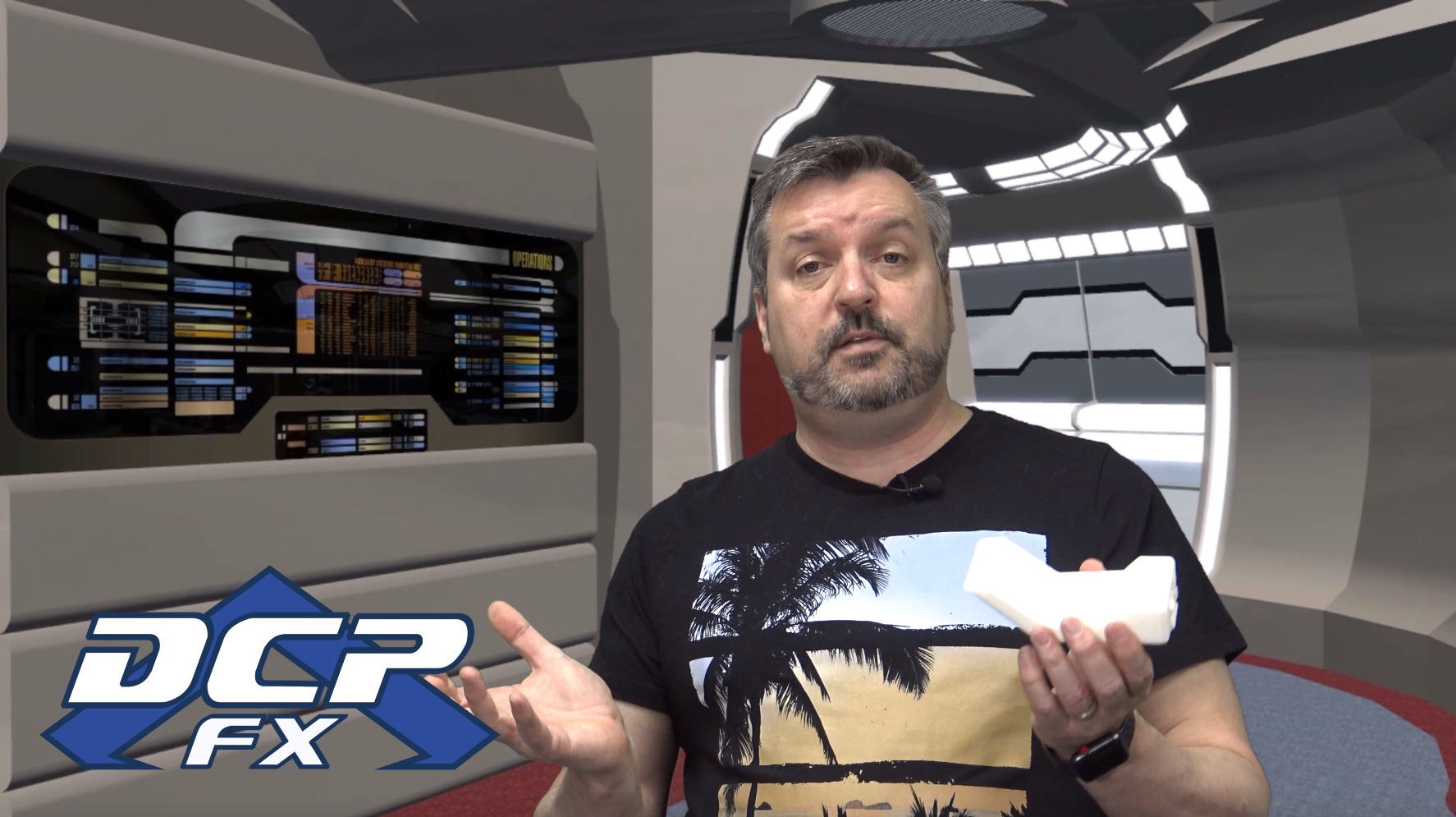 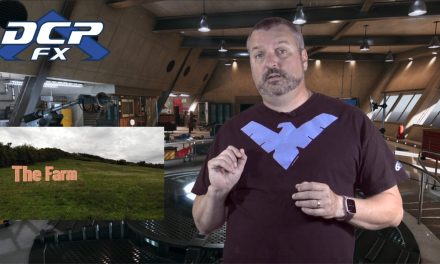 mTracker 3d and Some Compliments 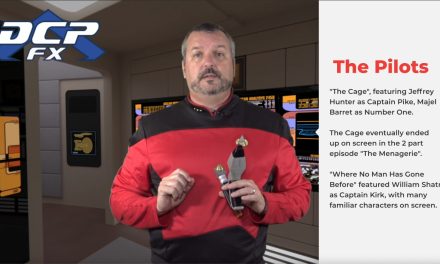